Since 2016, Merzig has held the title of Fair Trade Town, showing its commitment to fair trade, fair wages, protection of children’s rights, environmental protection and conservation.

The issue of sustainability plays an important role.
Sustainability means not living at the long-term expense of future generations or people in other regions of the world, and incorporates a recognition that the environment, economics and society influence one another. Sustainability thus describes a method of keeping the world in equilibrium.

“Certification as a Fair Trade Town is a clear demonstration that sustainable fair trade is firmly established in Merzig”, says Mayor, Marcus Hoffeld. “Local players from politics, civil society and business work closely together towards the common goal. I’m proud that Merzig is part of the international network of fair trade towns. We will continue to do all we can to promote fair trade at a local level.”

This demonstrates the intention to involve and support local retailers in Merzig, which has been done very successfully to date. This is shown by the numerous partners from the town who are involved in the business association, food and drink association and the Chamber of Commerce.

The involvement of local traders is also clear in various campaigns in the town. For example, procurement of the Merzig school book bag was awarded to a Merzig-based PR agency, which previously played a significant role in developing the fair trade logo, while another created T-shirts made of fairly traded organic cotton (see Fair trade cotton for more) and another was involved in the sustainability showcase campaign. Food and handicraft companies from the surrounding area have also been involved – as well as fairly traded coffee and sugar, goods from regional suppliers are also served up, including organic bread, vegetables, cheese and cooked meats.

“The award will motivate and encourage us to continue our commitment to sustainability, the environment and climate protection”, says Pia Schäfer, the Fair Trade Project Manager at the Merzig municipal authority. “We are planning public procurement projects and greater involvement of our primary schools, daycare centres and local retailers. We also support the “Making Saarland a fair state” project and encourage neighbouring towns, local authorities and districts to join the fair trade campaign”, the project manager says.

The Fair Trade campaign is intended to raise public awareness of sustainable trade. The first step is reviewing our own consumption behaviour. Under what conditions are products such as our clothing, shoes and food produced? Do I use all the food I buy or do I throw too much away? Do I need strawberries in winter? These are questions that inevitably come up when you start to look at the issue of sustainability and fair trade.

The town of Merzig is particularly proud that the municipal child daycare facility in Merzig-Mondorf was certified as the first Fair Trade daycare centre in the Merzig-Wadern district in May 2018. In the future, the centre will start educating even the very youngest residents about related issues. Other municipal facilities have set up their own schemes.

Further information about the campaign can be found at the website of the fairtrade towns, which you can open by clicking HERE. 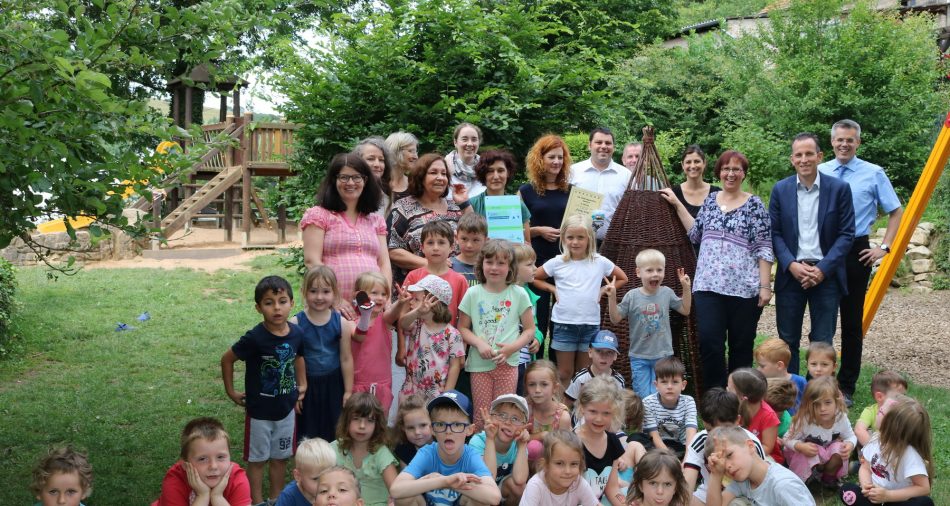 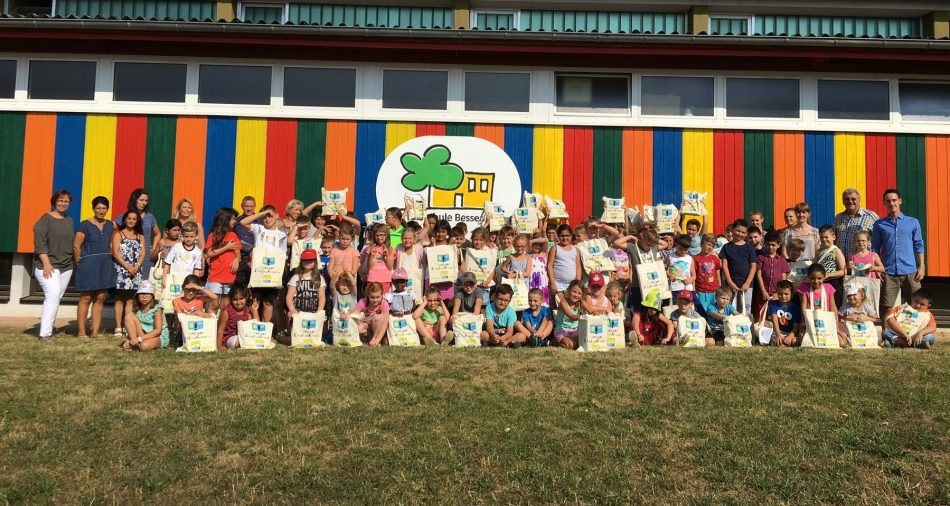 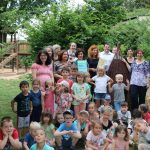 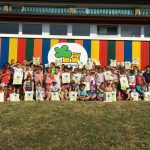