The district centre of Merzig has a long-standing and deep-rooted tradition of links to the military.

Prior to 1989, the Battalion took part in numerous international exercises and was part of the “Allied Mobile Force” (AMF). In 1993, soldiers from Merzig were the first on the ground as part of the UN’s UNOSOM II deployment in Somalia. Merzig-based soldiers were also among the first deployed in 1998/99 during the KFOR mission in Macedonia and Prizren/Kosovo.

The regiment currently provides personnel and equipment for logistical and medical support services and a domestic and international training company.

For over 40 years, the “Auf der Ell” barracks was home to Paratroop Battalion 262 and became a reliable partner totally integrated into the local community. This long-standing patronage was officially marked at a ceremony in 2013.

Because of changes to the structure of the German military and the associated loss of the Merzig battalion base, the existing patronage was renewed in 2015 with Paratroop Regiment 26.

Impressions of military base 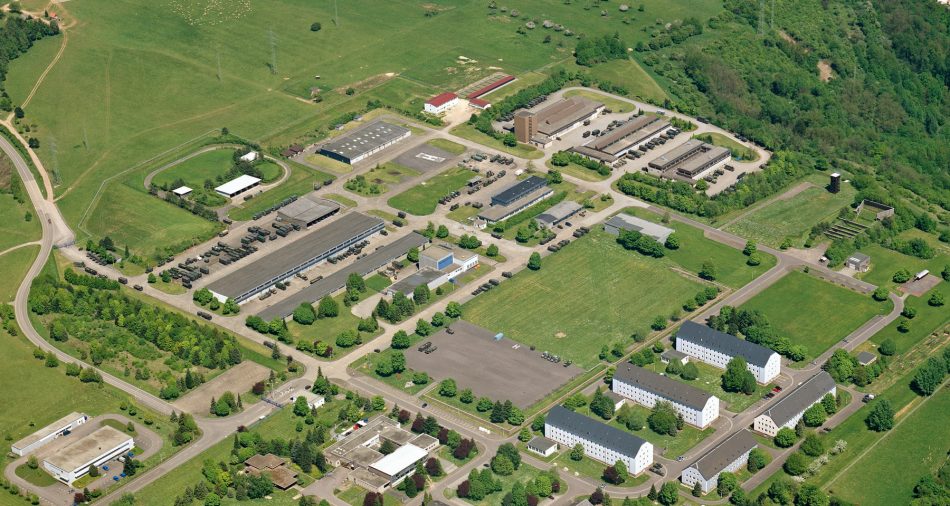 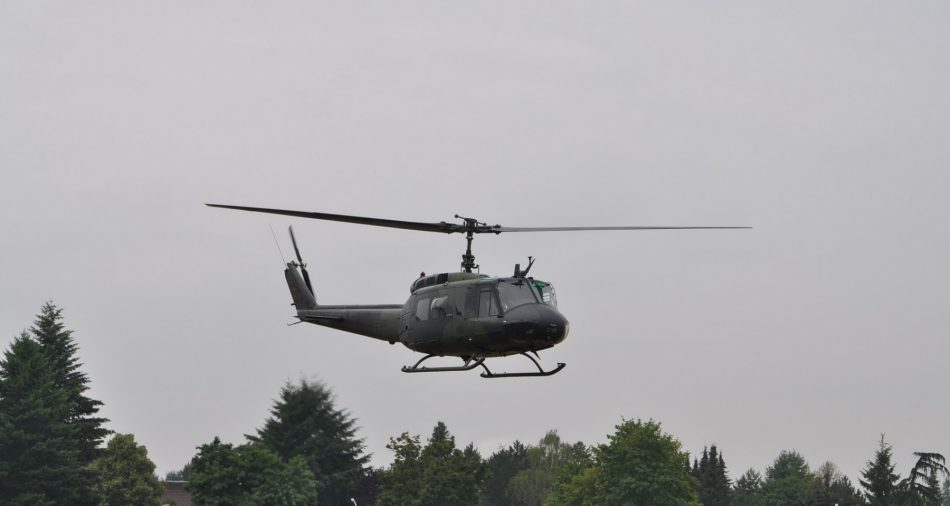 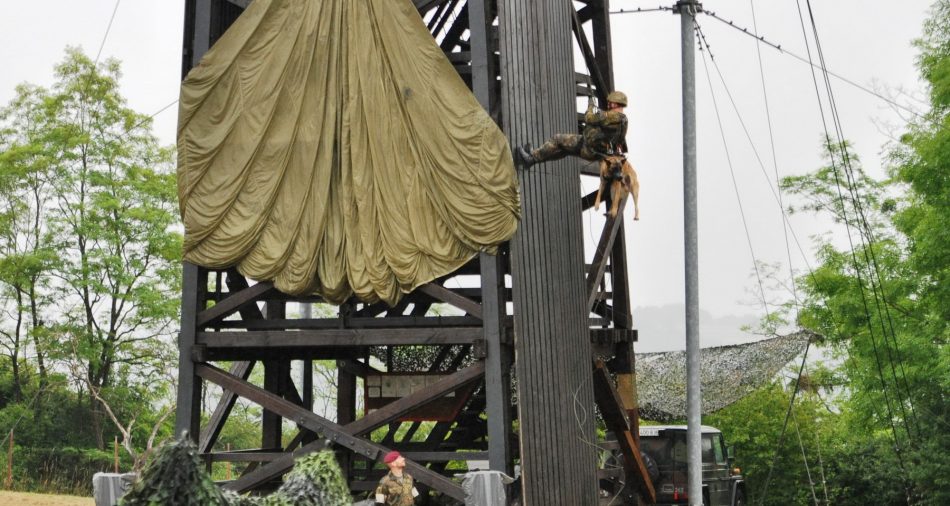 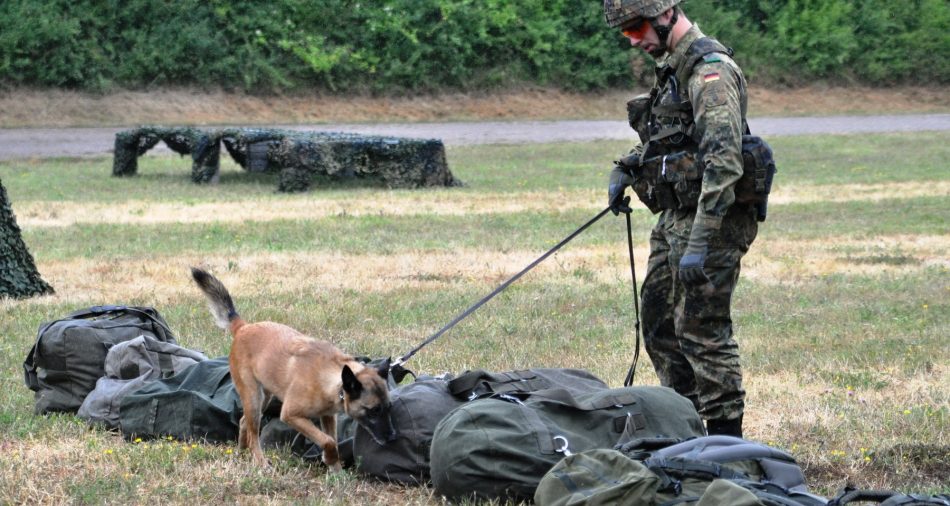 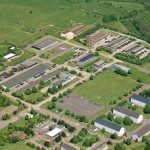 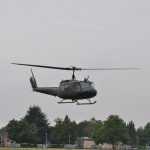 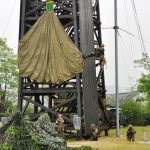